The 1964 World’s Fair: How Does Yesterday Compare to Today? 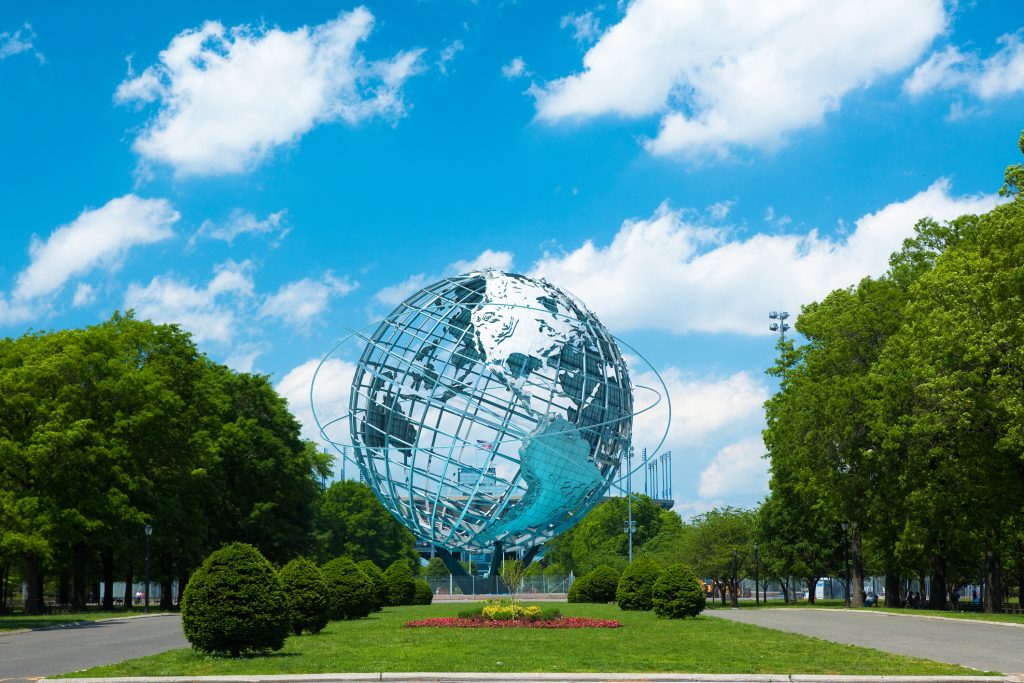 The 1964 World’s Fair opened in New York City, bringing modern marvels to the thousands who visited. Many of the exhibits presented what life could be like in the future, showing new technologies that everyone might have someday. Let’s look back at the 1964 World’s Fair and see how yesterday compares to today.

The It’s a Small World ride debuted at the 1964 World’s Fair and remains a favorite at Disney World today. The talking and moving dolls were probably surprising to many viewers back then. Since 1964, 10s of millions of people have been on the ride. The fare was originally 95 cents for adults and 60 cents for children. The iconic song is the most played and translated song in music history and is estimated to have been played around 50 million times.[1]

One invention seen at the 1964 World’s Fair that didn’t become quite as popular as the ride mentioned above was the jet pack. Fairgoers watched men fly around on them and might have thought they would go mainstream soon after. Although we may dream about them when stuck in traffic or waiting for a delayed flight to take off, we’re probably not going to be able to buy ourselves jet packs any time soon.

Ok, so we might feel a bit cheated because the World’s Fair didn’t bring about public jet packs, but it did bring us something better – Belgian waffles. America was introduced to them in 1964 when Belgium bakers turned them into a dessert by putting chocolates, strawberries, bananas, and whipped cream on them.

Decades before Zoom and Facetime, the World’s Fair put the idea of video calls into the public’s head. Bell Laboratories introduced its first picturephone in 1964, which allowed people to see the person on the other end of a phone call. Visitors could test the device and call a picturephone in Disneyland, California.[2]

Looking at the predictions people made about the future over 50 years ago makes us wonder about ways life could be different in 2050. You’ve seen many technologies develop over your lifetime and will probably see a lot more in the future. Times always change, but the need for wise financial advice does not. This is especially true as your near and enter retirement. We’re here to help you through all of life’s changes so that you can pursue the retirement you want. Contact us to set up a complimentary financial review so that we can learn more about you and what areas of retirement planning you’re concerned about. Looking Forward to Summer and Retirement Rekindle Your Friendships in Retirement How Will You Create a New Life In Retirement? Is a Big Retirement Move Right for You?