What is a Roth Conversion and Should You Do It? 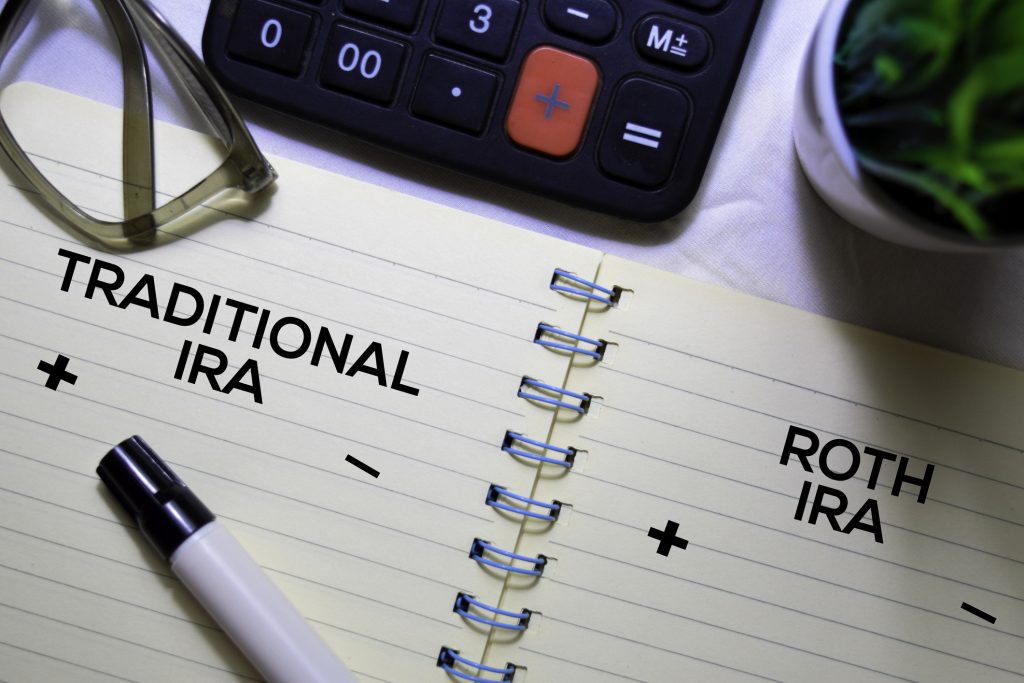 When you think of your major expenses, you might think of housing, healthcare, travel, or something else. But have you considered that taxes could be your biggest expense, even in retirement? There could be ways to reduce your tax burden today and tomorrow, including a Roth IRA conversion.

What is Roth IRA vs. a Traditional IRA?

You have the option to convert funds from a traditional IRA, 401(k), or similar qualified retirement account into a Roth IRA, no matter your income. In this case, you would pay tax on the funds converted and then be able to withdraw them tax-free later on, similar to a Roth 401(k). Another benefit of a Roth IRA is that it’s never subject to RMDs,[1] which have the potential to increase a retirees’ tax burden. Keep in mind that Roth IRA conversions are now irreversible and that money can’t be withdrawn penalty-free until five years after it’s converted, and typically not until age 59 ½.[2]

We Could See Higher Taxes Soon

Right now, many people are enjoying relatively low tax rates: In 1944, the highest income tax rate was 94%, and in 1978 the maximum capital gains tax rate was almost 40%.[3] The new proposed tax rate for long-term capital gains is 25%, instead of the current 20%. Additionally, the top bracket would go from 37% to 39.6%, and there is also a proposed new 3% surtax on Modified Adjusted Gross Income above $5 million for married couples and $2.5 million for single filers.[4]

We Could See Restrictions on Roth IRAs

Right now, anyone can do a Roth conversion, regardless of income, but this could change. House Democrats are proposing several changes, including prohibiting people with retirement accounts of more than $10 million from contributing more and prohibiting people making over $400,000 in taxable income from contributing to a Traditional IRA and from converting to a Roth.[5]

A Roth conversion could be one way to plan for the tax rates of the future. Ultimately, the right choice depends on your situation. There are many factors to consider, including your current income levels and tax situation, what you think your income and tax situation will be in the future, what tax policy changes end up happening, and your estate plan. We can look at all of the factors and help you decide on a path forward. Schedule a complimentary retirement strategy session with us to discuss any and all of your retirement planning needs. Making the Switch to Paying Yourself Does the 4% Rule Really Work? 3 Strikes to Avoid When Tax Planning